There are some websites that spread the rumor that the suspect for killing the cyclist in Quiapo has been caught. So I googled it and found out that the the suspect has not been caught. however the vehicle that was used by the suspect has already been found at Nueva Viscaya. According to report, it was learned that suspect namely Vhon Tanto who is an Army reservist, along with his wife and child, left the vehicle in Nueva Vizcaya. 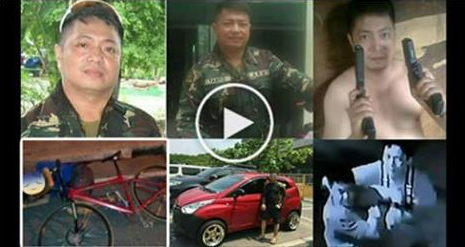 Manila Police District is still looking for the suspect. Sr. Supt. Joel Napoleon Coronel said.. “Dead or alive, we want him”. Watch the video below.