Taking The First Step In Love 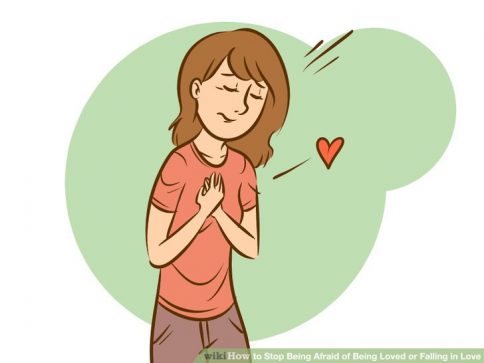 Have you ever been in a situation where you really like a guy but he seemed `torpe’ (sheepish) or just a little  cold with all your show off  and deliberate actions. It’s a little hurtful and discouraging to wait for someone to come up to you just naturally. You keep on regretting the chance to even talk to him or become at least his friend at first. And he`s been all in your head all day but nothing was ever done between parties. But when you found out that he is also into you and he was just too coy to confront you, then I guess this is a good sign to step in and reveal your true feelings.

Taking the first move is easier when you know someone .When your confident enough about him and about yourself then maybe this is  your chance to tell him that you like him and you have feelings for him. if its a mutual feeling you wouldn’t have a hard time, lucky you!
But when feelings aren’t meant and I doesn’t share the same with you, don’t be held down.Taking the first step means  taking risks and so you have to face the consequences whatever it maybe.
The good part is you let loose of your inner courage in the process. Yes you  feel partly heartbroken but at least you are confident and fearless now. If a guy rejects you it doesn’t mean you’re a worthless  or a hopeless thing  it just that he just honestly doesn’t  want you and  that he prevents to  hurt or play with your feelings once he admitted you in his life. Cheer up! , All is well. Take more chances and you’ll find what is really yours in the end.