Most of the Filipinos raised their eyebrows upon seeing the viral photo of the legendary folk singer Mr. Freddie Aguilar and his 16-year old girlfriend. The singer is 40 years older.

Recently on the interview at the 5th Star Awards for Music at Solaire resorts, Mr. Freddie confirmed that his young girlfriend is just 16-year old. He also said that he didn’t know that the girl was a minor when he was courting the girl. 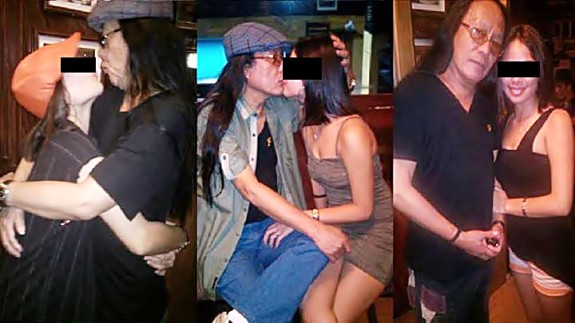 The singer also said that the parents know about them and that they already approved their relationship.

The singer is also planning to marry the young lady in the near future but at this time he is considering her age.