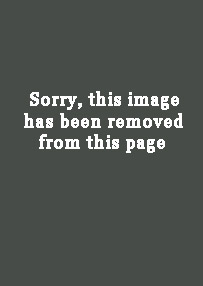 On the photo, Sarah was like sitting on the top of a guy and  was like having fun .

I think its Fake and was just made from the photoshop. Although there are some people that firmly believe that the photo is not fake and was not edited. And that include my mom and dad who are too old to believe that it can be easily done using computer. hahaha.

I just coundn’t believe it.  LOL

What is your opinion? Do you also believe its NOT FAKE? Don’t Forget to Leave your comment below.

where did you get it??

Its fake as a web designer and graphic designer who is experienced in Photoshop. This is deffo fake

yeah true , it is edited … if you zoomed it around her face you will see a perfect selection and the pixel tone from the face and the shoulder …. ^_^