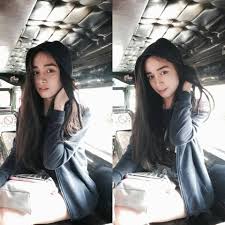 A photo of girl went viral in social media because of her stunning look. But the surprising news was he was apparently gay. When you look closely at his pictures you will mistook him as a girl. He was even identical to the looks of a celebrity like Kim Domingo. His named was revealed as Louis Santos. 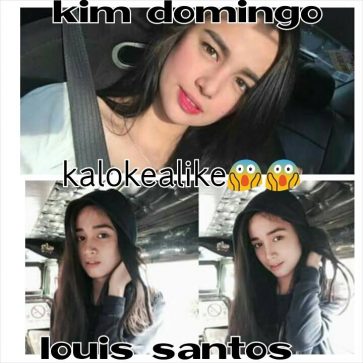 The buzz started when he uploaded in Facebook  a picture of him riding a public utility jeepney (PUJ) which made him a social media sensation immediately when a site shared his photo .In the picture he wears a hood and has long straight hair. He has a noticeable clear skin, an attractive eyes and a natural camera friendly face. 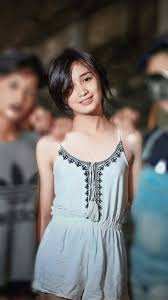 Netizen reacted to the shared photo in desbelief. A lot was amazed of how attractive he was and  made praises of his natural beauty. But some couldn’t help but say nasty comments wishing him to be a woman rather than gay.