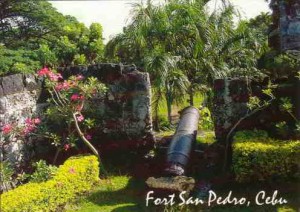 Cebu City is one of the favorite tourist destinations in the Philippines. It is very rich in culture and traditions. Furthermore, it is also a city with beautiful spots which make it a really great place for vacations or holidays. If you are looking for white sand beaches, the city has them. Forest trekkers will also have fun with its forest reserves, hills, and mountains. It’s really full of exciting adventures.

Let us familiarize ourselves with the beautiful places that make its tourism industry productive. The popular places to visit include the following:

What are you waiting for? Travel to Cebu City now and visit its wonderful places and the interesting things it has to offer. Don’t worry about your accommodation because there are good hotels in the city. Have fun!