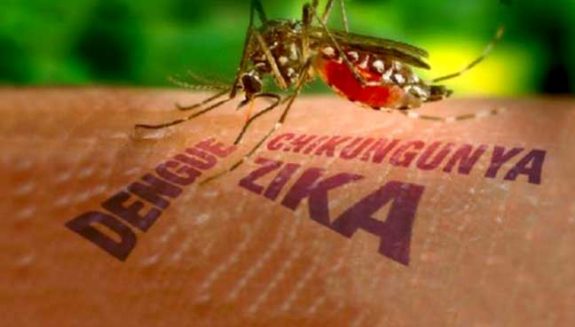 The Embassy of the Philippines has alerted Filipinos working and staying in Singapore due to the widespread case of Zika virus found in the said city state.

Reports as of Tuesday confirmed cases of Zika virus increased to 82. Most of the victims were foreigners who worked in the  construction and marine sector. Singapore’ s National Environment Agency held an insecticide fogging operation to affected regions to prevent the outbreak of the disease.

Singapore has reported its first case of locally transmitted mosquito borne Zika at the weekend and a number of contagion has swelled increasingly since then.

According to World Health Organization (WHO ) Zika Virus is a disease cause by a virus transmitted primarily by  Aedes mosquito. This mosquitoes bite during early morning and late afternoon. This is the same kind of mosquito that transmit dengue .People with Zika  can have symptoms including mild fever,skin rush ,conjunctivitis, muscle and joint pain among others. It normally last for 2-7 days. Many experts believed that once infected, Zika produce lifelong immunity.

There were an estimated 175,000 Filipino’s in Singapore. There weren’t any reports yet of Pinoy involved in Zika epedemic according to Foreign Affair Secretary Charles Jose.