The real-life Iron Man Suit is getting a step closer to reality now, thanks to United States Military. 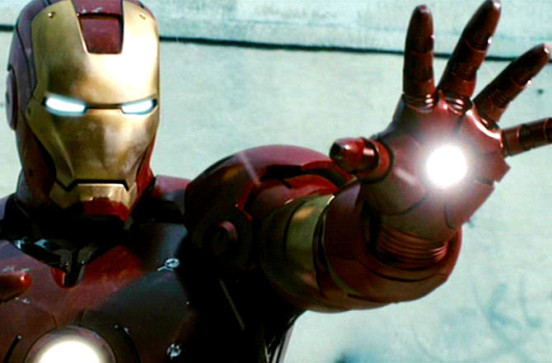 Dubbed TALOS or Tactical Assault Light Operator Suit. This suit uses liquid-ceramic material which has the ability to transform from liquid to solid in milliseconds when a magnetic field or electric current is applied to it. This allows the soldier to literally walk through stream of bullets.

Watch the Video below.

The suit would also be likely to use hydraulics to greatly increase the strenth of the wearer.

Other features include 360-degrees Cameras with night vision capabilities and sensors that detect injuries and automatically apply a wound-sealing foam.

Though various components of the suit are currently in development, the Army hopes to have a prototype ready next and an advanced model won’t be developed until atleast two years after that.