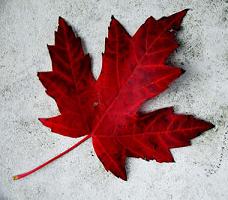 Most people nowadays want to work and live in Canada.  Why not? Canada is now one of the best places to live in the world.  It has a good quality of life. It promises a bright and stable future for its people.

Since you are one of the many people who want to move there, I believe that you should get to know the country first before finally deciding to settle down in there.  I’d like to share you some interesting and little known facts about Canada.  Look at the random list below.

These are the non-useless facts and information about this country.  I hope that the contents of this post are somehow informative.