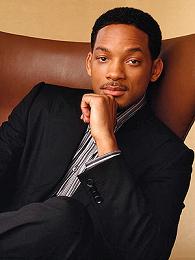 Watching movies is one of the most interesting hobbies.  A good movie will take you into different worlds.  You get to experience different emotions. Your heart will be touched.  You witness inconceivable things.  You meet your favorite characters.  You fall in love to your idol.  That’s the magic of watching movies.

Halle Berry is also one of the highest paid black actresses.  But of course the richest actors and actresses in Hollywood can be one of the highest paid stars. As we patronize their films or movies, we keep on increasing their income but we also keep on enriching the collection of knowledge we learned from their movies.  Enjoy the world of movies!

i like movie actors that are not only good looking but can play a lot of differient roles ;'”