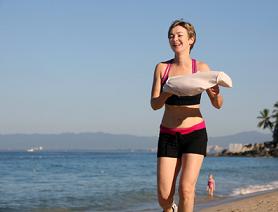 Foods that Speed up your Metabolism

If you want a sure way to lose weight, then try eating metabolism raising foods. But, what exactly are the foods that boost metabolism or negative calorie foods?

Drinks that Speed Up Metabolic Rate

Hopefully, the facts about foods that speed up your metabolism will help you come out with a good meal plan so that you’ll be straight on your way to losing weight and stoking your daily calorie burn. Also, don’t forget to incorporate good habits like exercise together with the foods that you’re going to eat. Good luck!